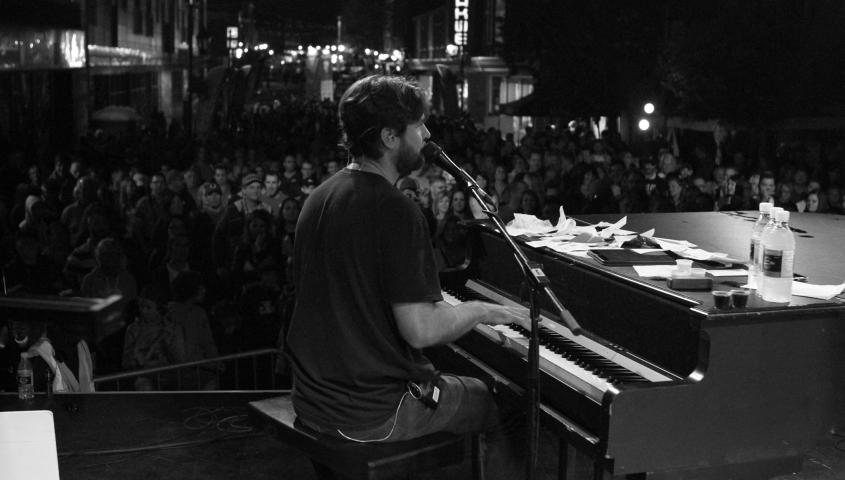 Adam J. Eros' unique background has brought him a variety of opportunities over the musical landscape. As a composer his music is featured in movies, television, and all kinds of media. His original soundtrack to the movie 'Dennis Viollet: A United Man" is the number one soccer documentary on Amazon Streaming. His music is also featured in the vastly popular YouTube animation series Pencilmation. As a song-writer Adam writes in a variety of styles as a soloist and co-writer. His recent collaboration with Whitney Shay won them both a San Diego Music Award for "Best Blues Album" of 2018.

As a dueling piano player with over 17 years of professional experience Adam has had opportunities to perform for companies like Disney, Toyota, USAA, Qualcomm, Microsoft, and many others. Adam was the Entertainment Manager at the dueling piano bar  The Shouthouse, in San Diego. He was a full time player there for 11 years continues to perform there for special engagements. His skills have brought him throughout the US and is a regular in Quebec City, Canada. 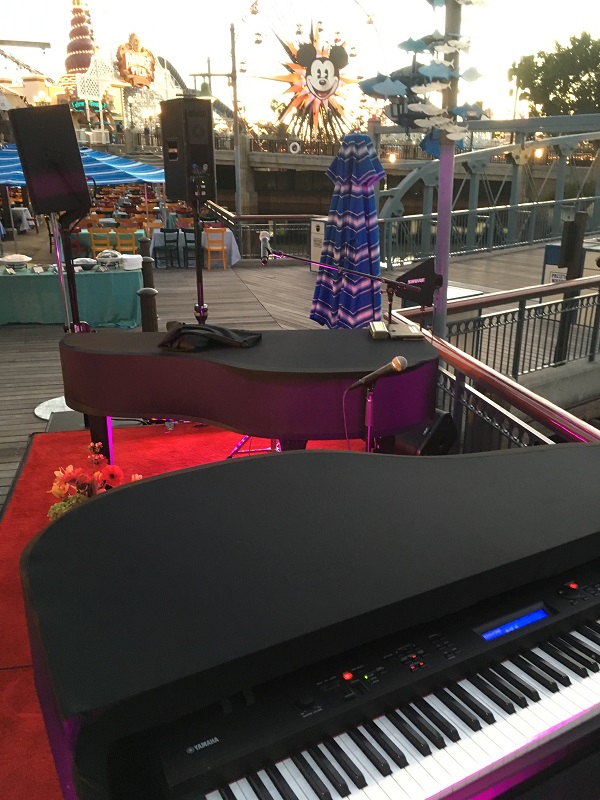