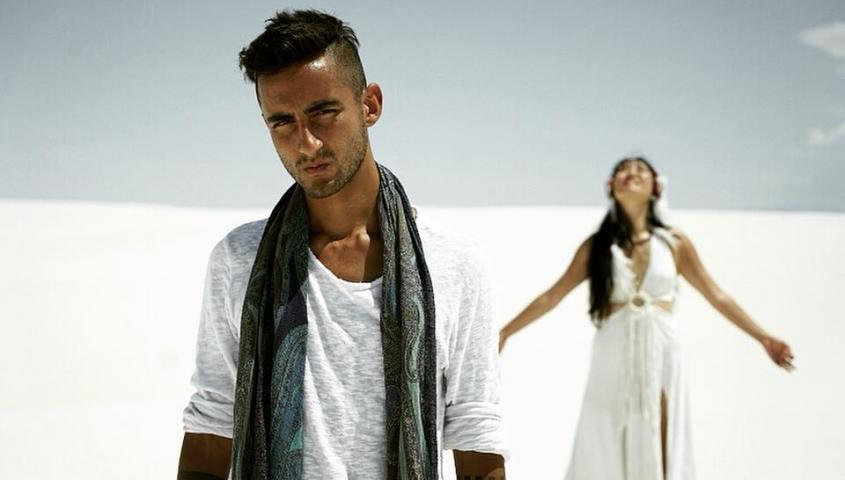 Todo Mundo blends the musical flavors of Spanish Rumba, Reggae, Samba, Balkan and Middle Eastern sounds into an irresistible groove that has been moving dance floors and connecting with audiences across the world since 2009. The band is led by singer, guitarist, and songwriter Santiago Orozco, a native of Colombia. They tour across North America and have performed at festivals and concert halls throughout California, Colorado, Utah, New Mexico, Arizona, Idaho, Oregon, Washington, and Mexico.