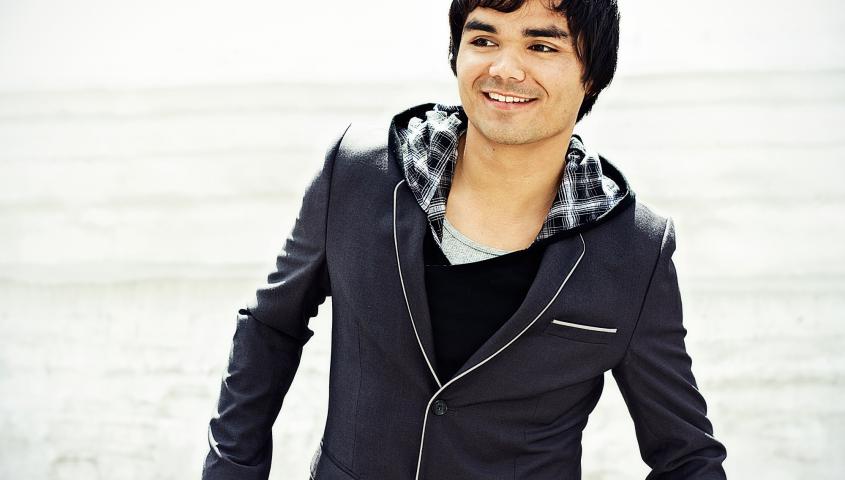 Lee Coulter’s soulful acoustic performances and powerful songwriting have landed him opening for Tom Jones, Chuck Berry and Martin Sexton, on stage with Jason Mraz, and had Sirius XM’s Coffee House channel dub him “the discovery of the year.” Originally from Brisbane, Australia and now based in San Diego, California, he is a classic songwriter in the modern age. A set with Lee will sound like Jack Johnson, Paul Simon, Bob Marley, The Eagles, and Michael Franti.