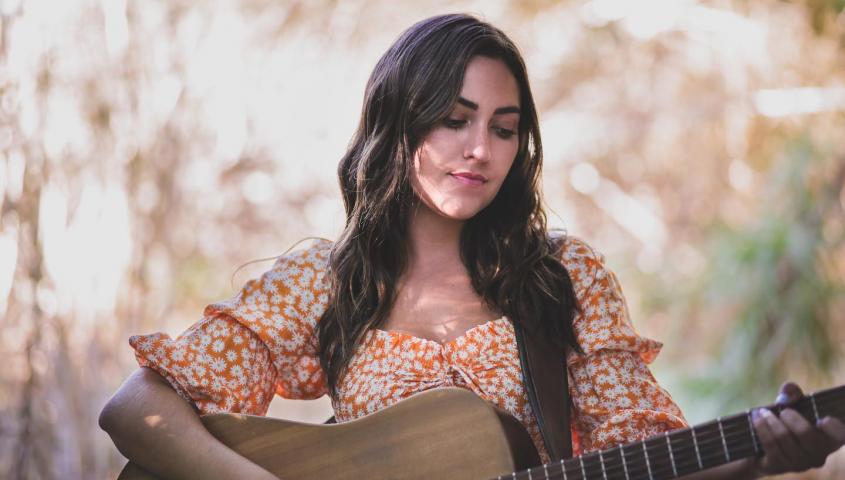 Lauren’s professional career began in 2010 when she won Alice Coopers Proof is in the Pudding Songwriting Competition and opened for him at the Comerica Theatre in her hometown of Phoenix, AZ. Since then she went on to be named runner up in CMT's 17th Annual NSAI Song Contest for her song "Scope," followed by a winning seat in MTV's Cover of the Month contest where her version of "At My Best," hit 34 million votes.  Spotify’s recognition of her cover of Chance the Rapper's "Same Drugs," landed her on the Discover Weekly playlist and recently hit over 1.3 million streams.  Lauren signed a production deal in January of 2020 and will be recording her first full length album this year in Nashville, TN.  She is currently shopping a major label partnership in effort to expand her audience reach, aid in tour support, and  help bring her new music to an international level. 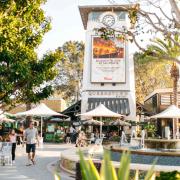 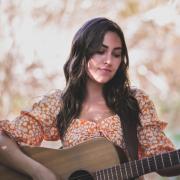 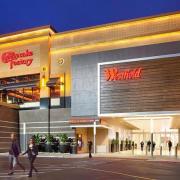 Country
Pop
Americana
View this event
Back to top