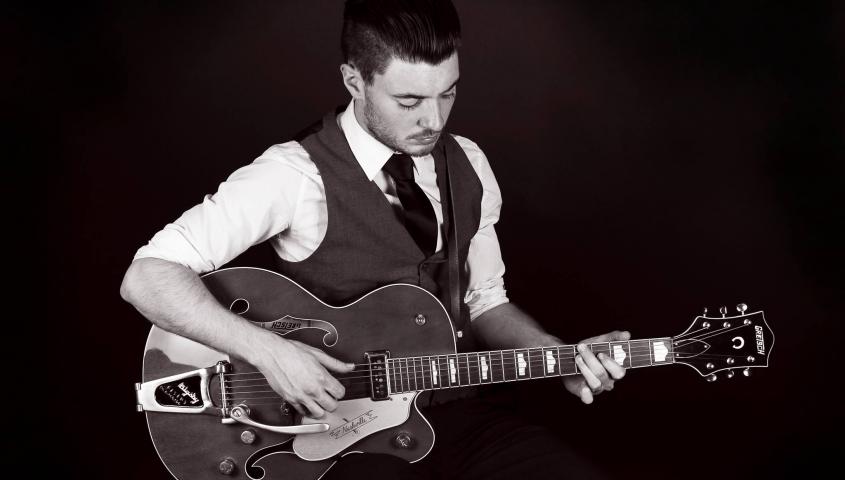 Raised in Ireland, JP Hennessy began playing the guitar at the age of 15 and has performed at the MTV EMA Awards in 2011 to an audience of 15,000 music fans, as well as internationally toured through America, Ireland, Spain and Germany. His music can be described as "rockin' soul blues". JP's influences include artists such as Stevie Ray Vaughan, Bill Withers, Eric Clapton, BB King, Jimi Hendrix, John Mayer to name a handful.