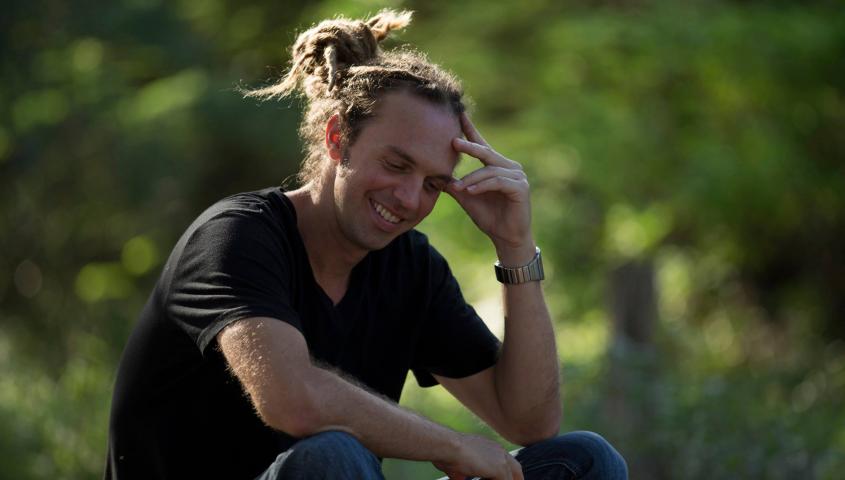 Jehua (pronounced jay-­who-­ahh) is an independent musician, singer and songwriter. Born and raised in Hawaii, Jehua’s passion for music started at an early age in front of a piano. That passion has landed him in various bands ranging from oldies, ska, reggae and rock. Now based out of San Diego, Jehua has built a looping setup for solo gigs. He loops keyboard drums, bass, guitar and ukulele to create a full band type sound. The songs consist of reggae, oldies and pop…all with a Hawaiian style twist.