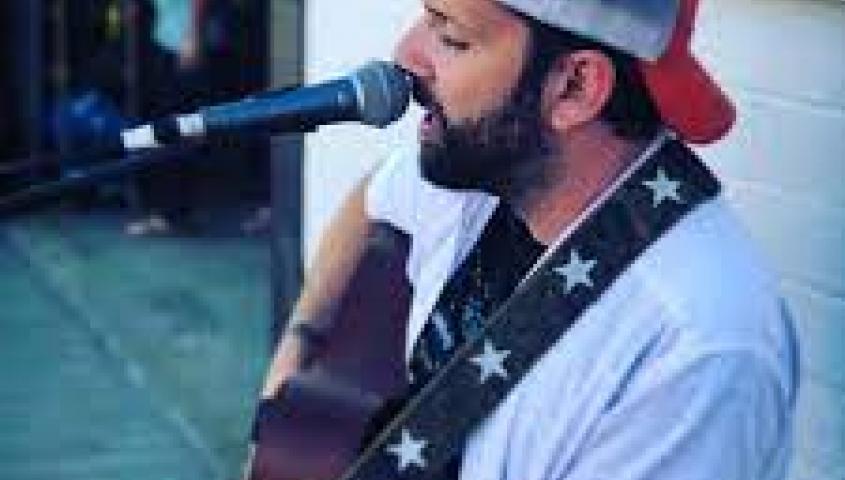 Growing up in a town just outside of Denver, Colorado, Davy Rockett took to music at a young age. He grew an interest to most every instrument available to him. His drive and ambition led him to California where he explored voice and composition at the university level, ultimately providing him with a BM in music and exposing his talents to a welcoming community. With college behind him, DRN’s talents and grand attention to sound intricacy did not go unnoticed. He began work in the recording studio of major music publishing company where he became acquainted with the industry’s top players and engineers. 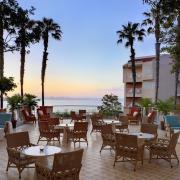 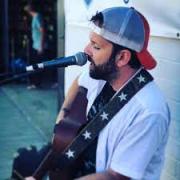 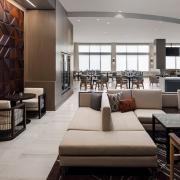 Pop
Folk
View this event
Back to top