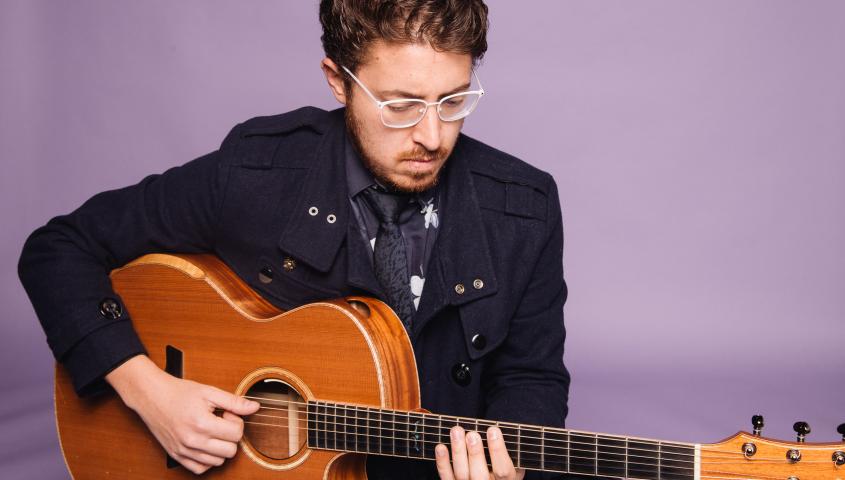 Cameron Dettman was a contestant on "The Voice" Season 12 and has played all over the world, from Singapore and Bangkok all the way back Las Vegas, where he grew up. His original music has been featured on networks like MTV, VH1, E & Oxygen. He has also shared the stage with known acts such as Imagine Dragons, Sheppard, Andrew McMahon, Better Than Ezra, Relient K, & more. His set will blend old school and new school selections that sound like Al Green, Ed Sheeran, Hall & Oates, The Eagles, Bruno Mars, Billy Joel, Sublime, and Alicia Keys.