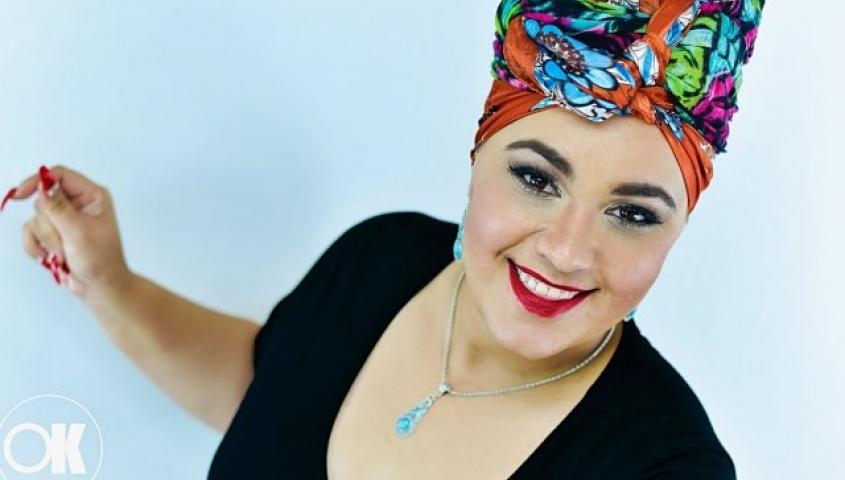 A top artist, Cachita López is a culturally influential Singer, known around South Florida for her seamless fusion of styles and musical genres and her dynamic performances. She is particularly known for her Jazz and Traditional Cuban Repertoire. Cachita has graced the stage and studios with the likes of Gloria Estefan and has performed for ABC, Telemundo and the Archdiocese of Miami, among many others. 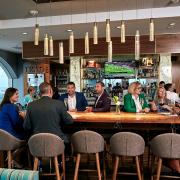 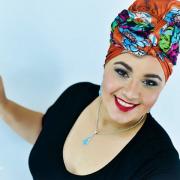 Top 40
Latin
Jazz
View this event
Back to top