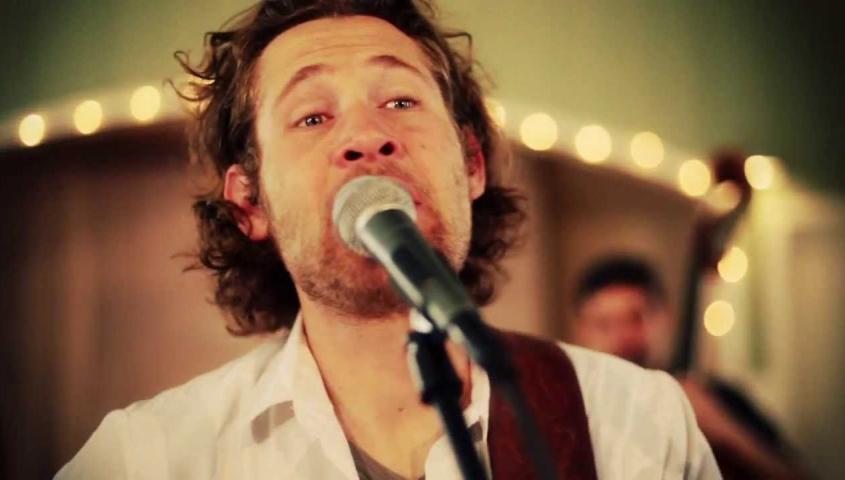 Jeff Brinkman performed as a semi-finalist on Season 3 of FOX’s The XFactor, and was featured in the top 10 for his age group. His performance of “You Are So Beautiful” for the likes of Simon Cowell, Demi Lovato, Kelly Rowland, and Paulina Rubio, who unanimously praised his raw vocal talent and moved him forward in the competition, went on to be viewed by millions around the world. A set with Jeff will sound like Joe Cocker, Ben Harper, Bill Withers, Ray LaMontagne, and Amos Lee.