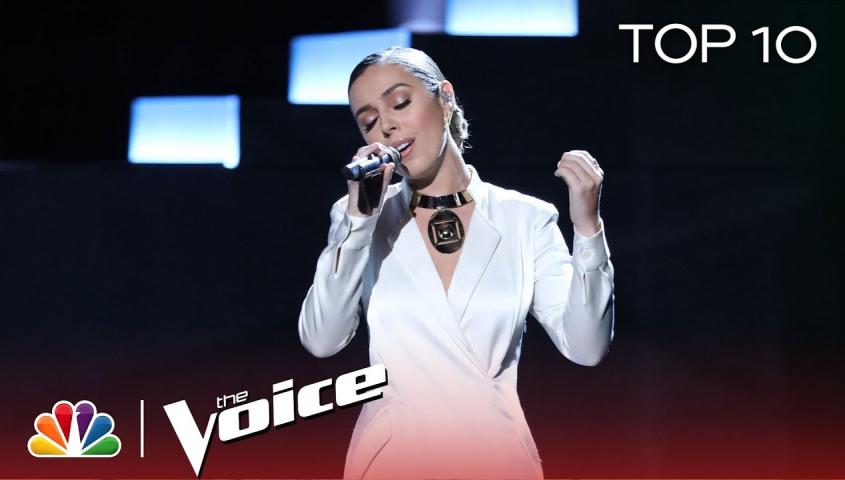 Jackie Foster was a Top 10 Finalist on season 14 of "The Voice" and was coached by Kelly Clarkson, Adam Levine, AND Alicia Keys. Born and raised in the small town of Poway, California; Jackie earned a full ride to The Berklee College of Music. It was there that Jackie caught the attention of the producers of NBC’s “The Voice”.  After a record-setting run on The Voice, and making it all the way to the Semi-Finals of Season 14, Jackie is remembered for her soaring belts and vocal prowess, not to mention her domination of the stage. This was solidified in August 2019, when she had her artist debut at Lollapalooza Music Festival in Chicago. Following this success, Jackie made the move to Los Angeles. Her mission has always been to share her stories and connect with fans on the worldwide stage. 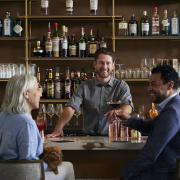 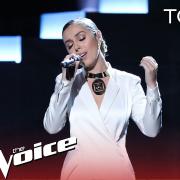 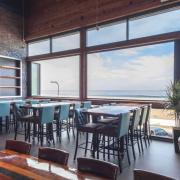 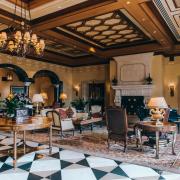 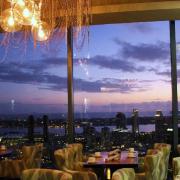 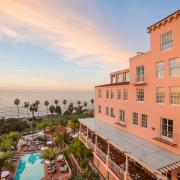