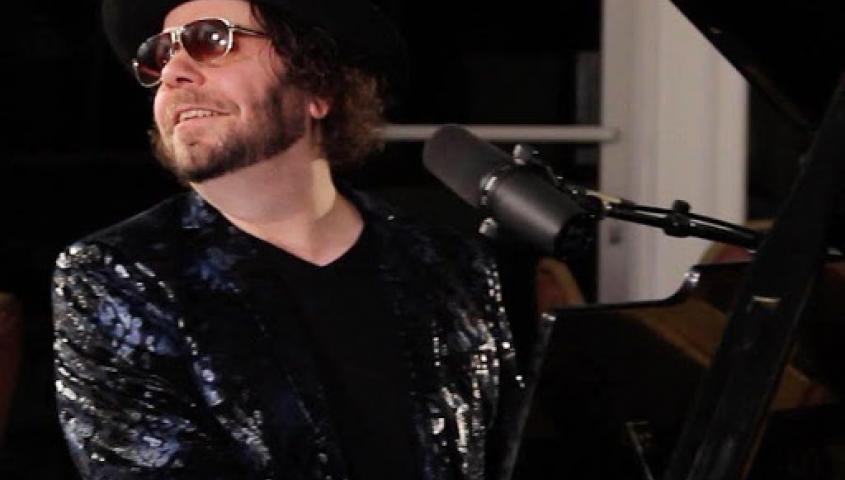 Music was a part of Dave Schulz’s life from the beginning. Born in Buffalo NY, his father wore two hats as pianist and conductor of the Buffalo Philharmonic Orchestra. He would seat Dave in the orchestra pit during performances as early as seven years old. Dave’s brother Robert would soon become a multiple Grammy-nominated classical percussionist, and his sister an accomplished rock/soul singer. Shortly after his father’s passing when Dave was 10, he suddenly took an interest in the piano that was sitting idly in the living room. Dave made the move to Los Angeles in 2001, immersing himself into many diverse musical circles. He hosted all-star jams at numerous clubs, starting with Ian Copeland’s Backstage Cafe. This led to various residencies for 15 straight years at top venues in LA. He soon became one of the city’s most in demand behind the scenes forces, adding constantly to a mile long touring, performing and recording resume of artists from across the musical spectrum, as indicated above.